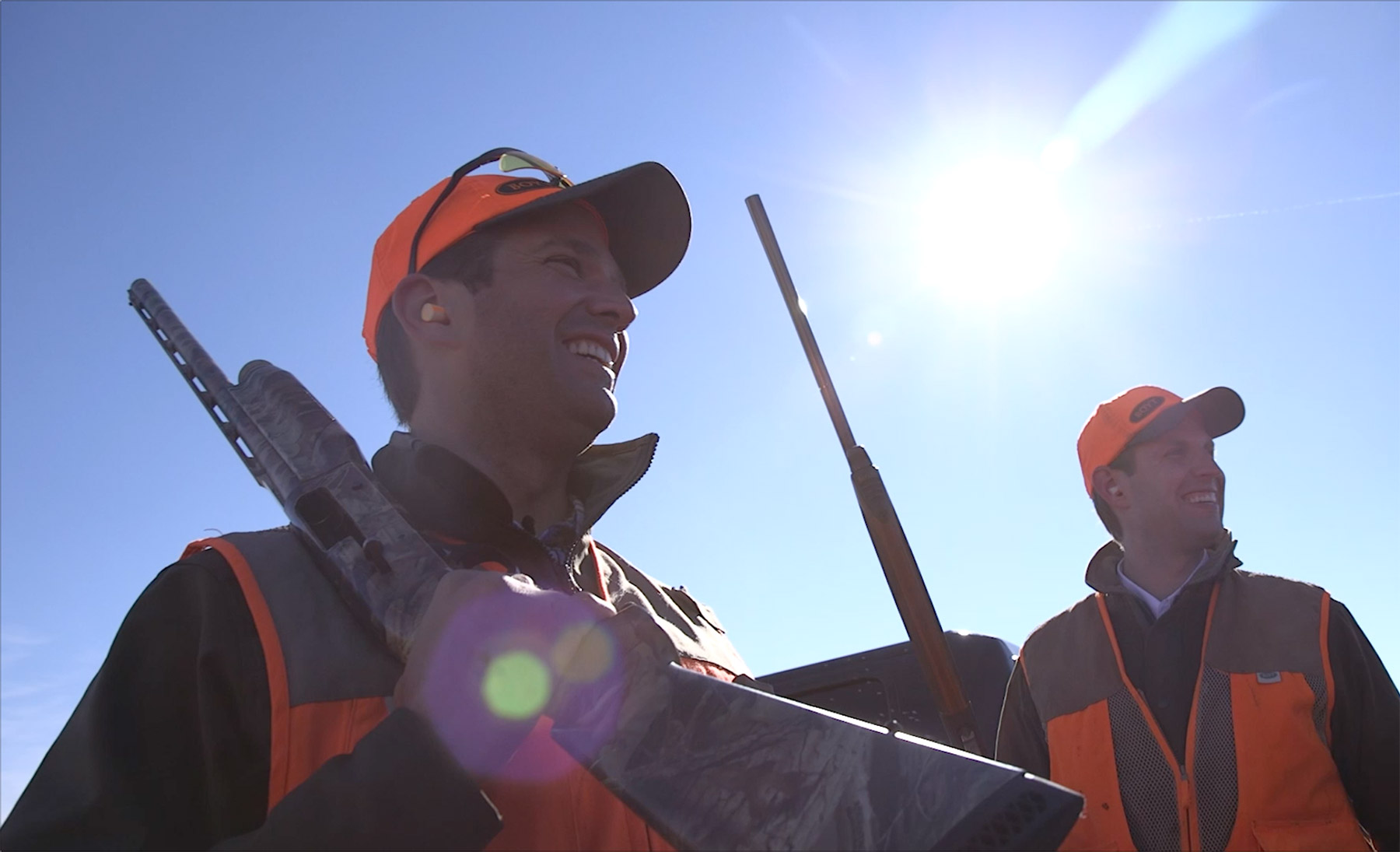 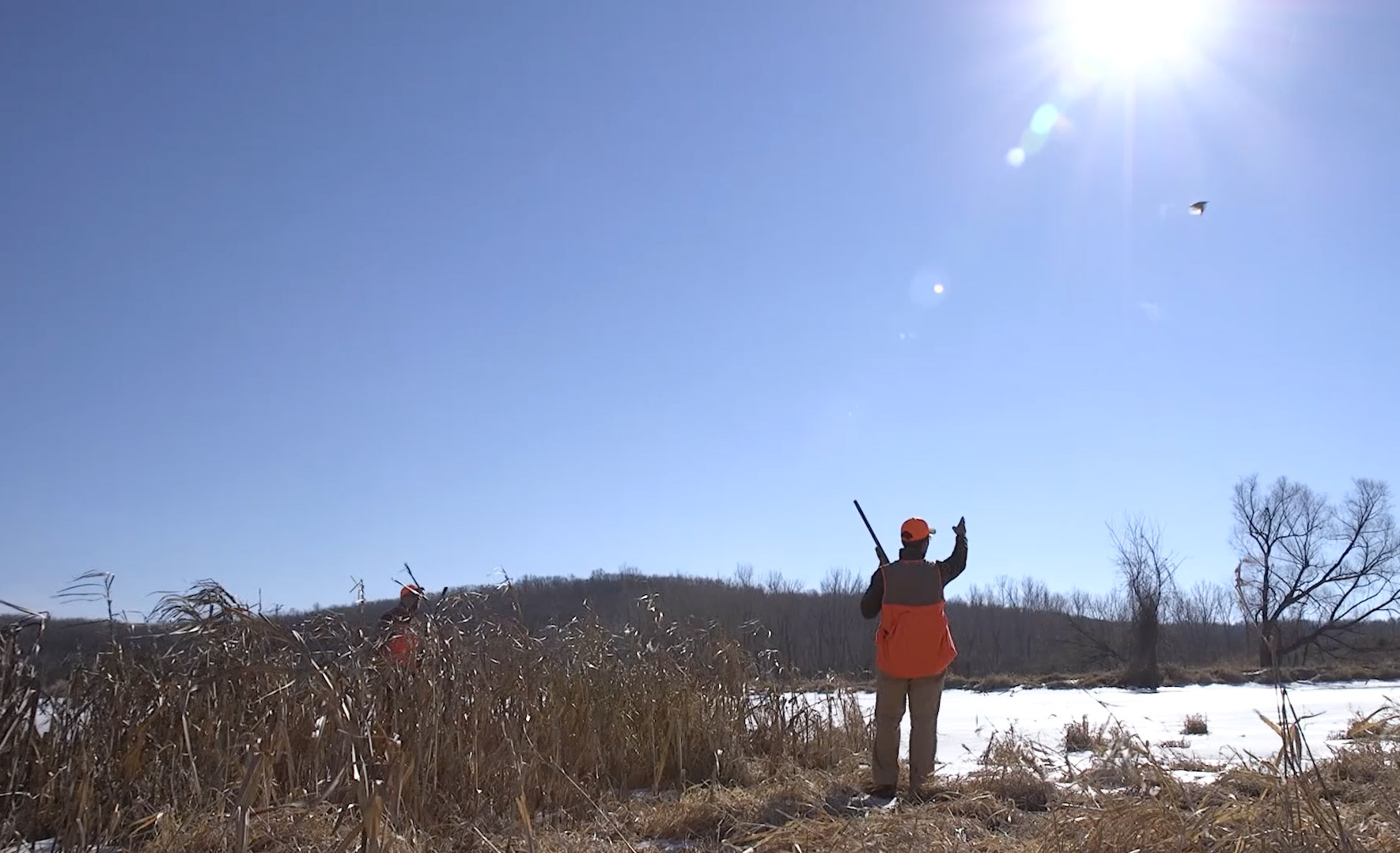 Description
Filmed by Laurence Mathieu-Léger, Donald Trump’s sons, Donald Trump Jr and Eric Trump, take Paul Lewis pheasant hunting on the eve of the Iowa caucuses. Trump Jr and his brother Eric were dispatched by their father to the midwestern state to rally support and prove their American authenticity with a hunting trip. The younger Trumps are known for being hunting enthusiasts with a game book including elephants, leopards and crocodiles.