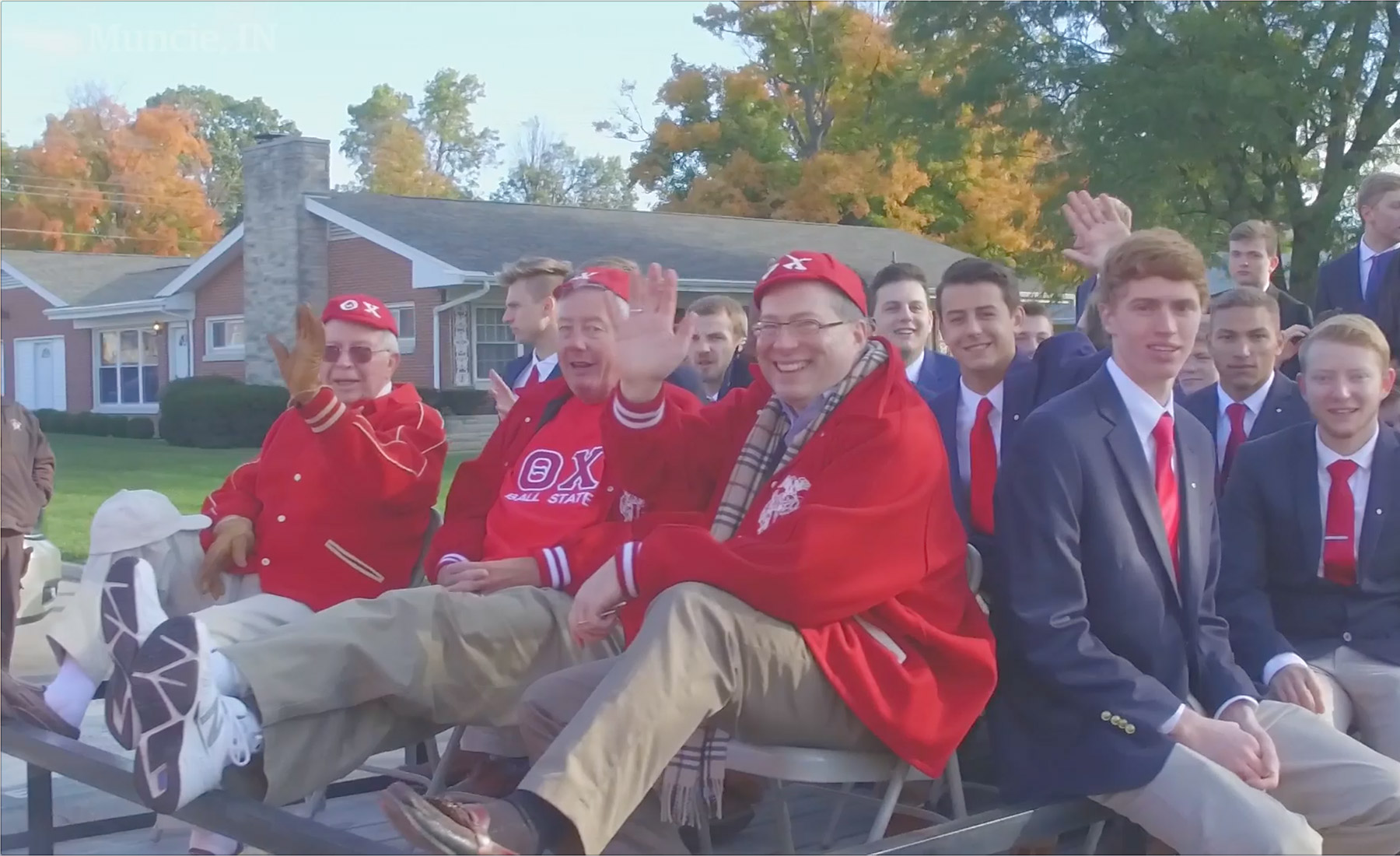 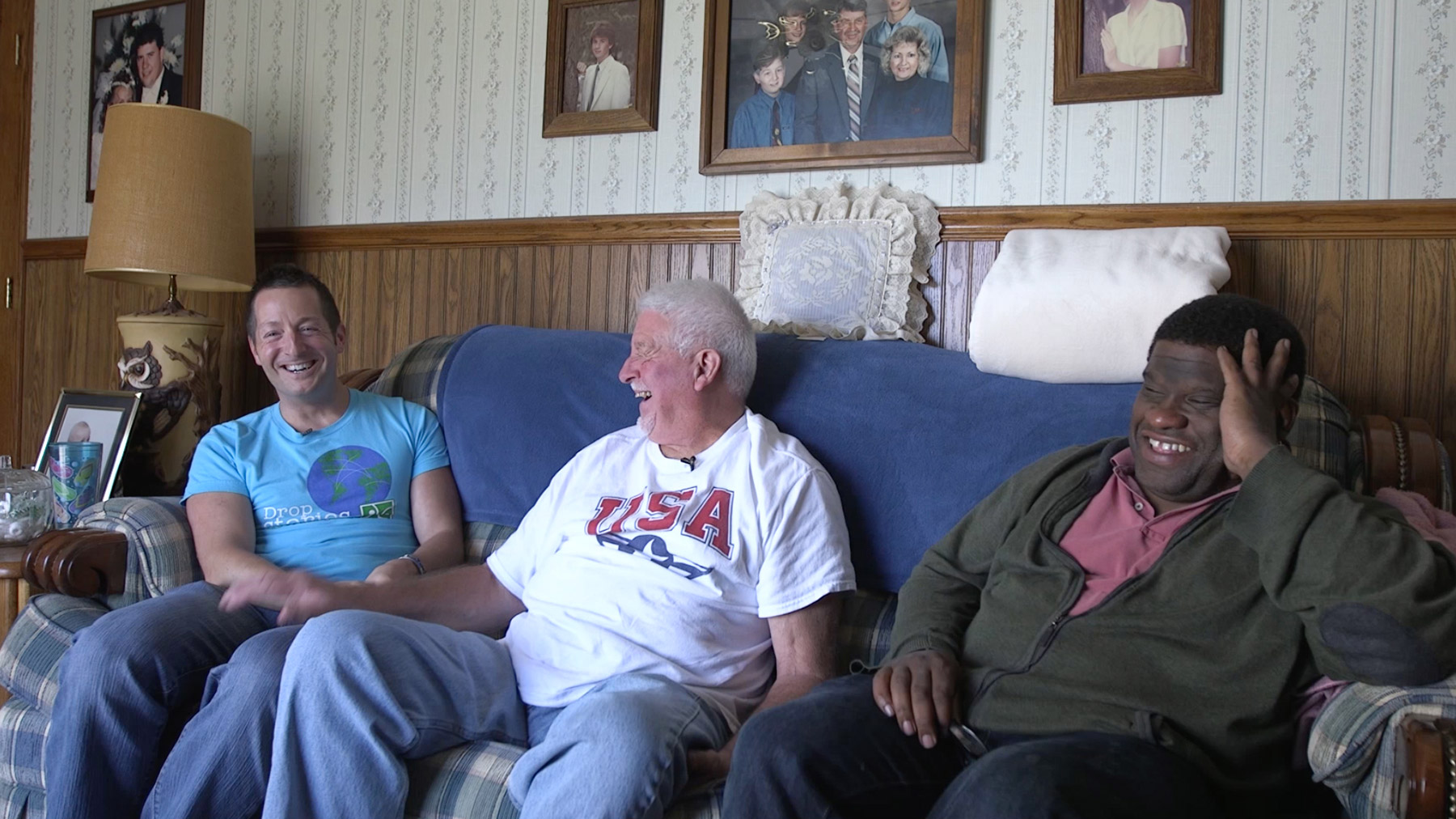 The view from Middletown: ‘People feel let down by their politicians’ | US Elections 2016

Description
In Muncie, Indiana, residents are disenchanted by a polarising and contentious presidential race, in which neither of the two frontrunners seem particularly appealing. Filmed by Laurence Mathieu-Leger, Gary Younge takes the political pulse of Middletown America, and considers whether the deep divides revealed by the election can be reconciled after it.