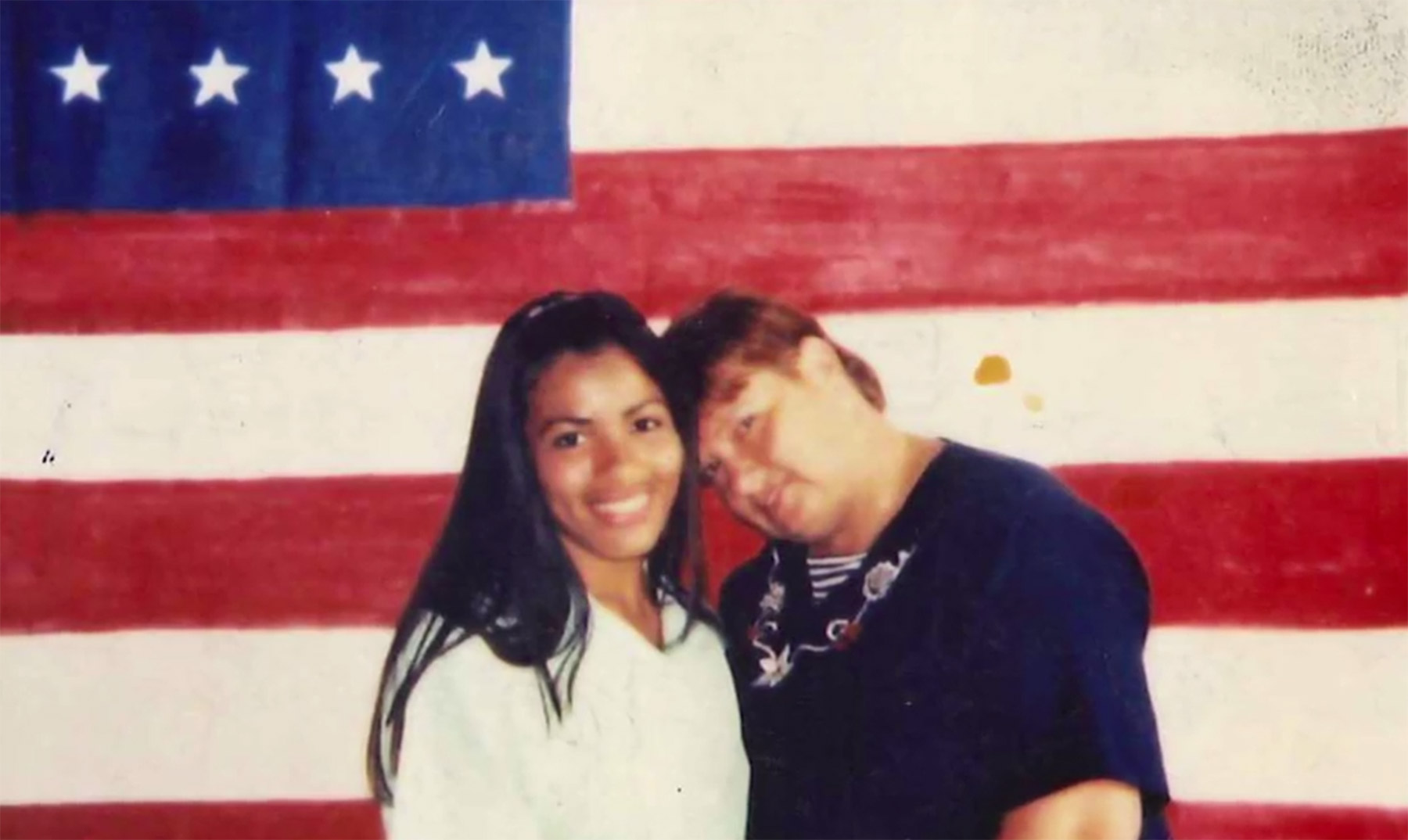 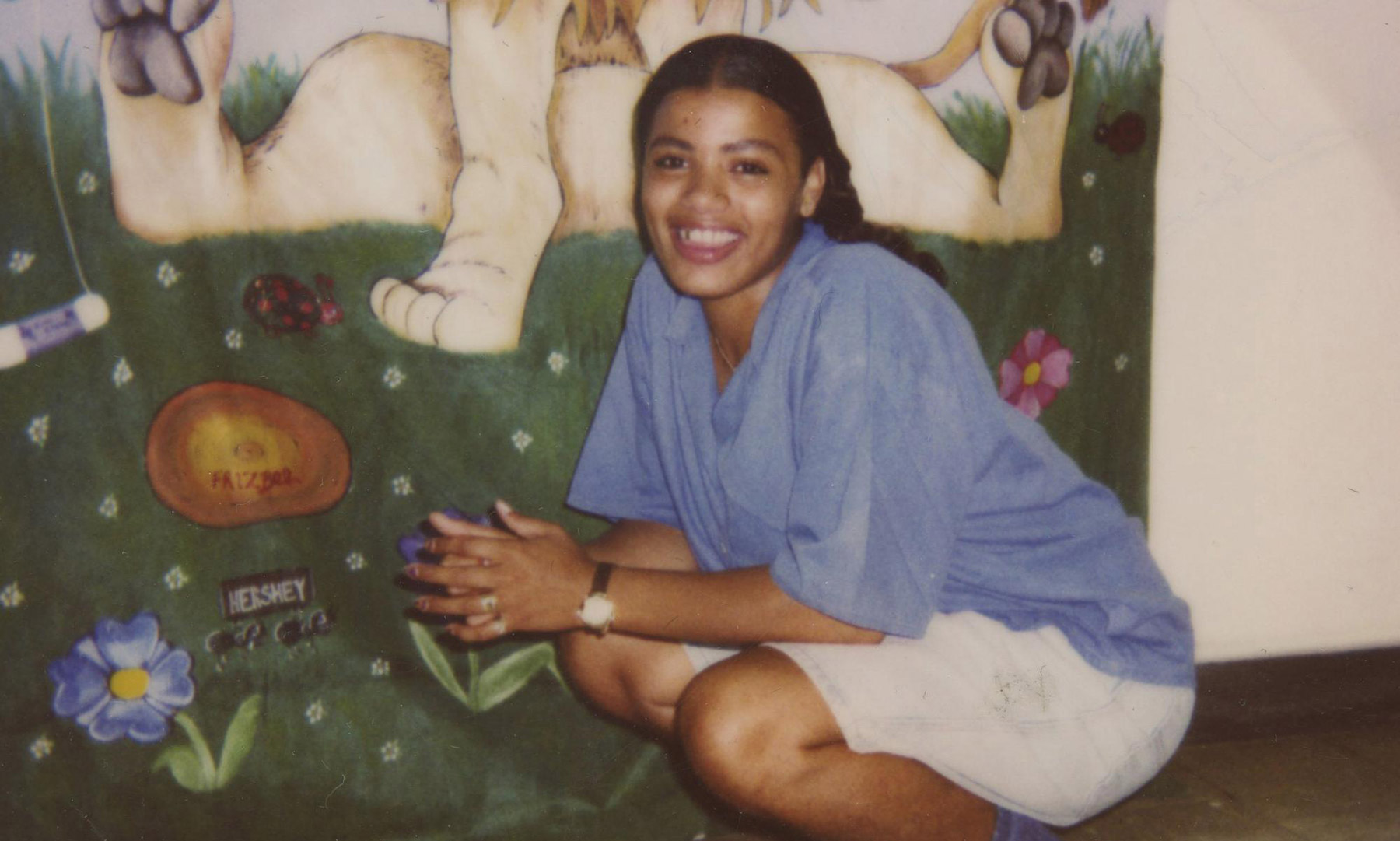 Description
The Injustice System began with one Guardian journalist’s curiosity about the struggle of a single female prisoner in Dayton, Ohio, to prove her innocence after more than two decades behind bars.

It quickly snowballed into a major multimedia project that brought together 11 reporters, producers, designers and editors, and took more than six months to complete, in an ambitious attempt to place the story of Tyra Patterson within the wider crisis of mass incarceration in the United States today.