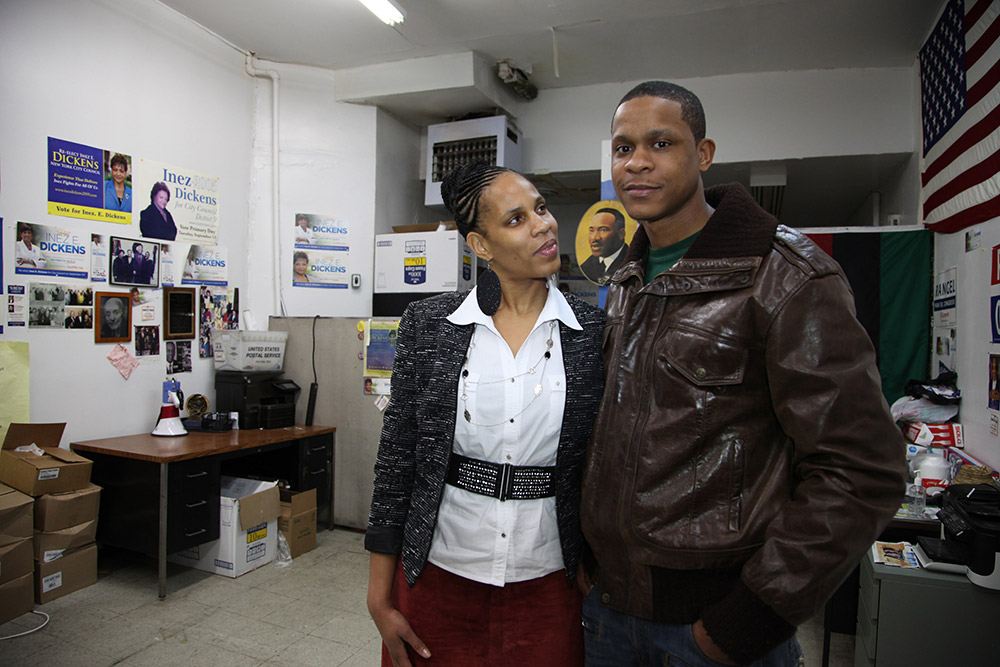 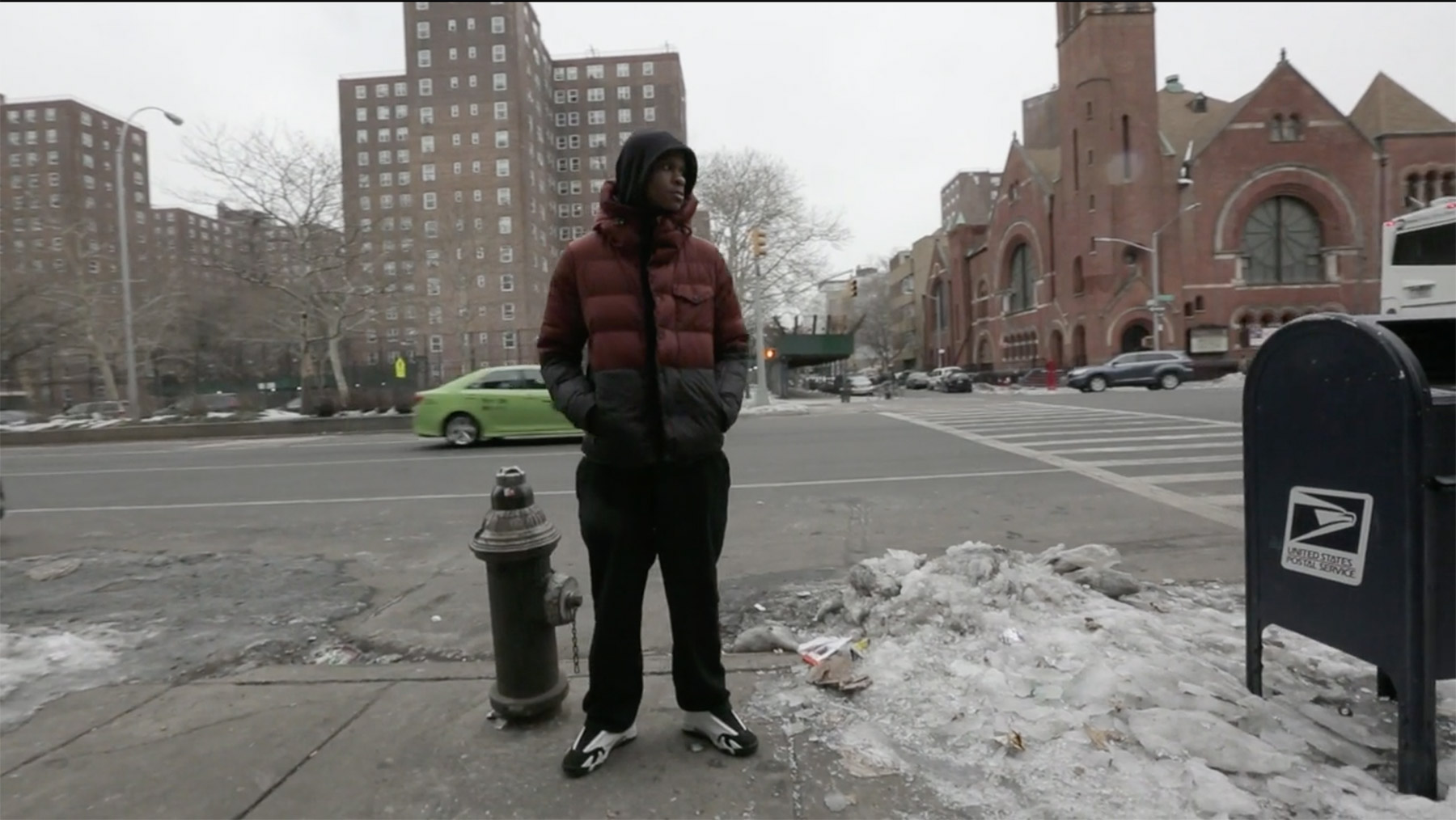 Before solitary: a young man’s journey in the US prison system

Description
Tyreik Gilford, 26, was convicted of a drug charge and sentenced to six years in prison on 27 February 2015. He has always claimed his innocence. In November, he was placed in solitary confinement, locked away in a 14ft by 9ft concrete cell for 22 hours a day. An important film about America’s broken justice system.