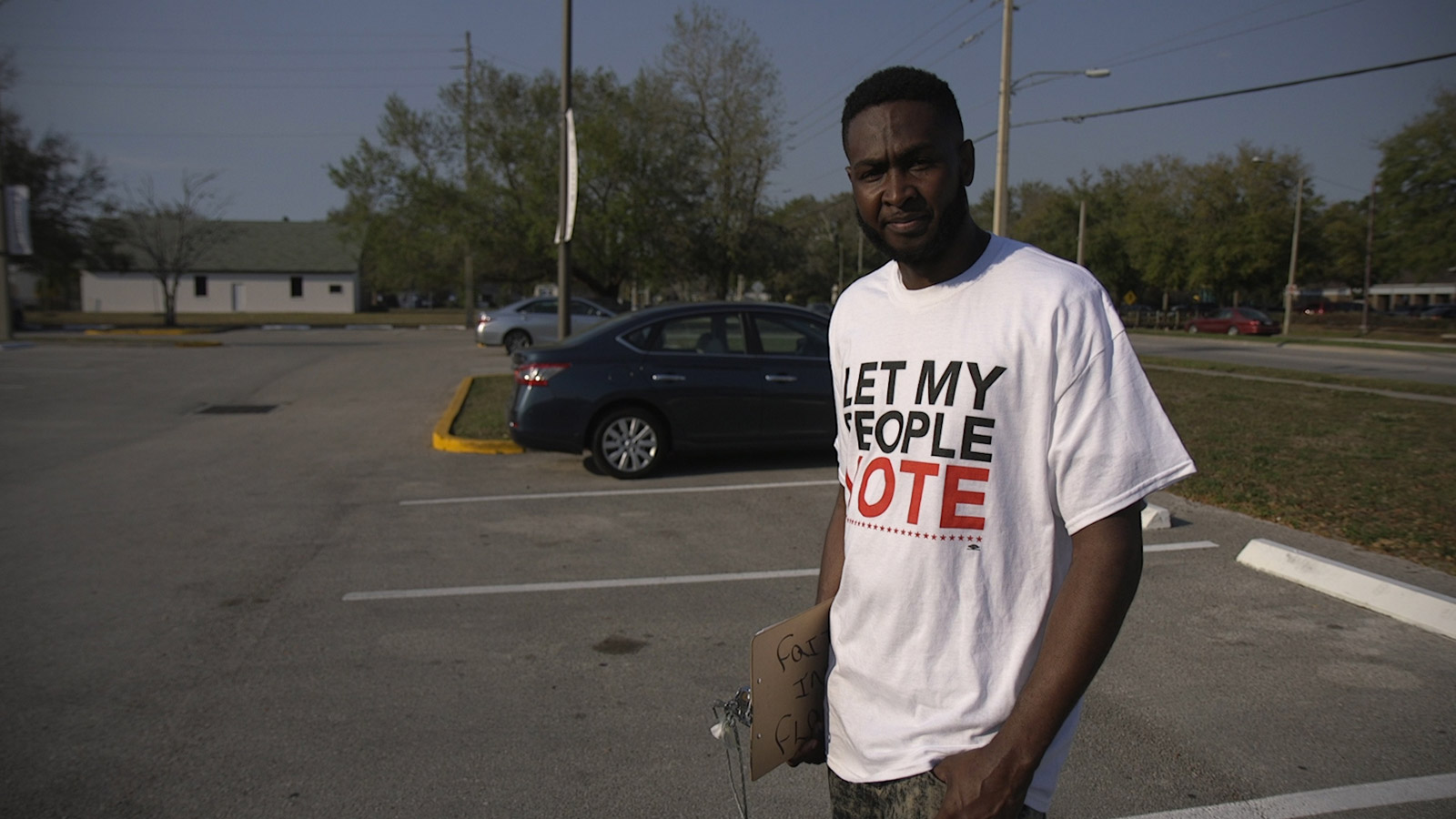 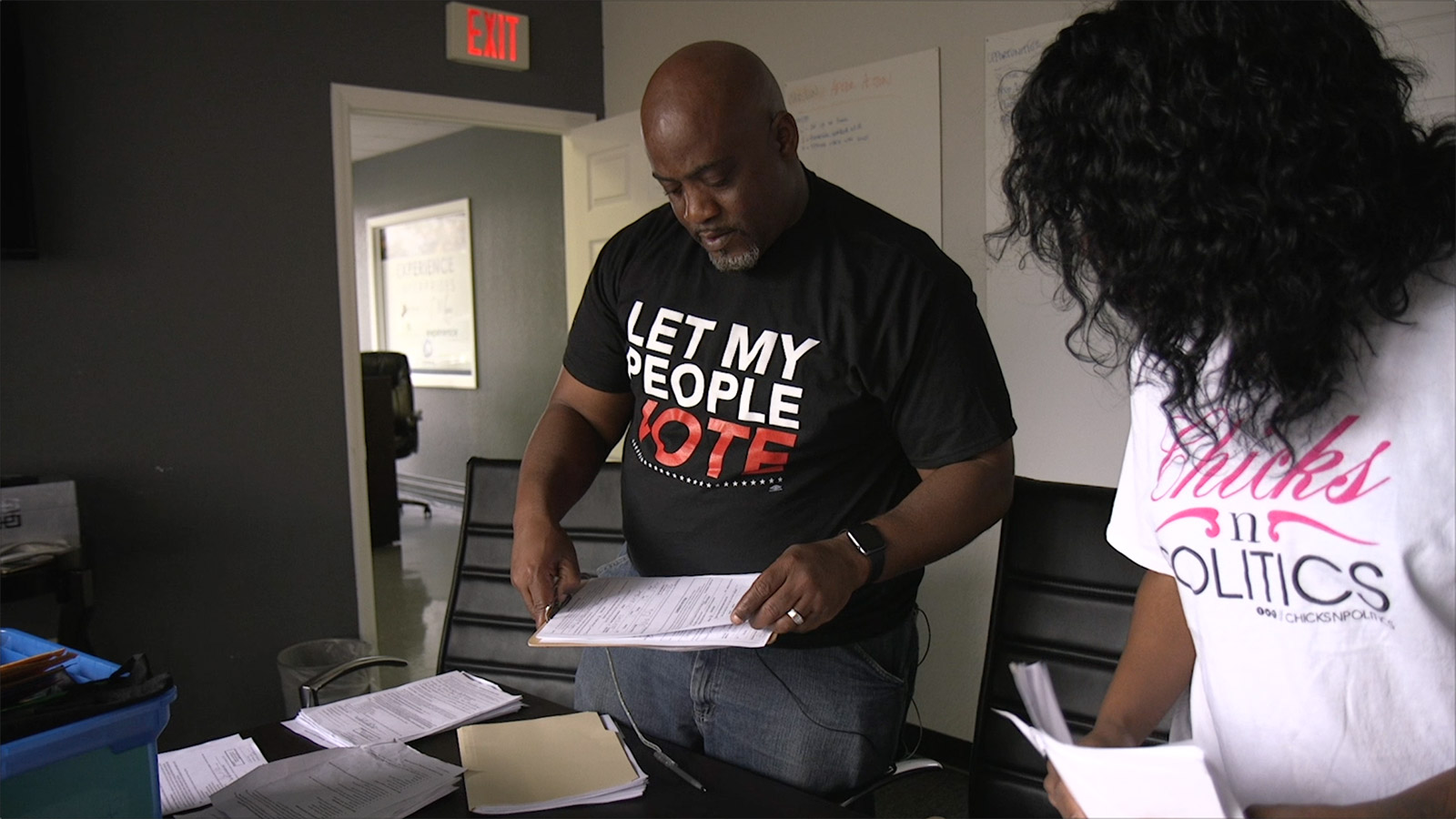 Florida’s disenfranchised: voices of the 1.7 million not allowed to vote | US elections 2016

Nearly 6 million Americans cannot vote due to felony disenfranchisement. In Florida, 1.7 million people are disenfranchised, or 10.4% of the state’s adult population. The Guardian takes a closer look at the consequences, and the fight to regain the right to vote, in the midst of the 2016 election.