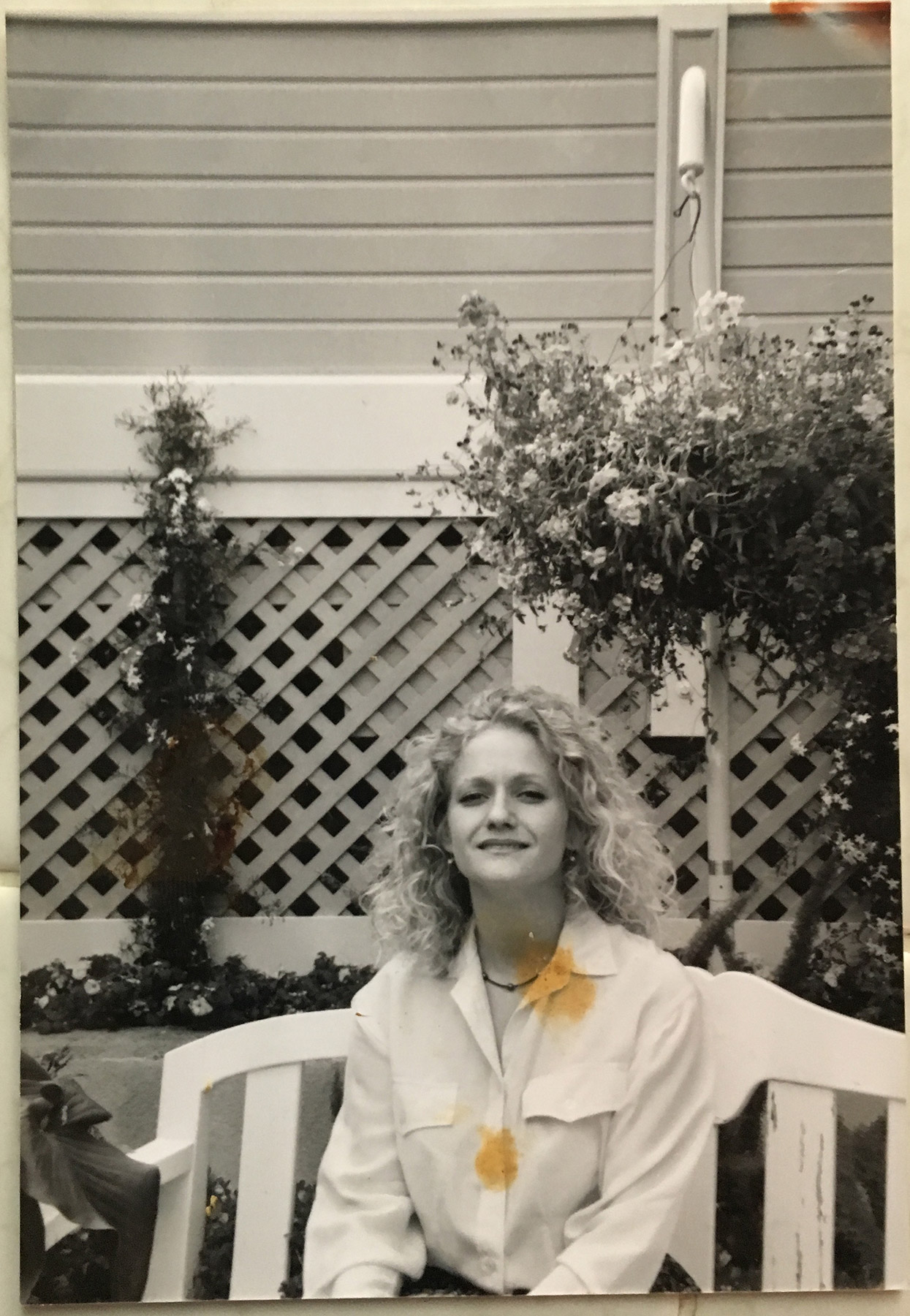 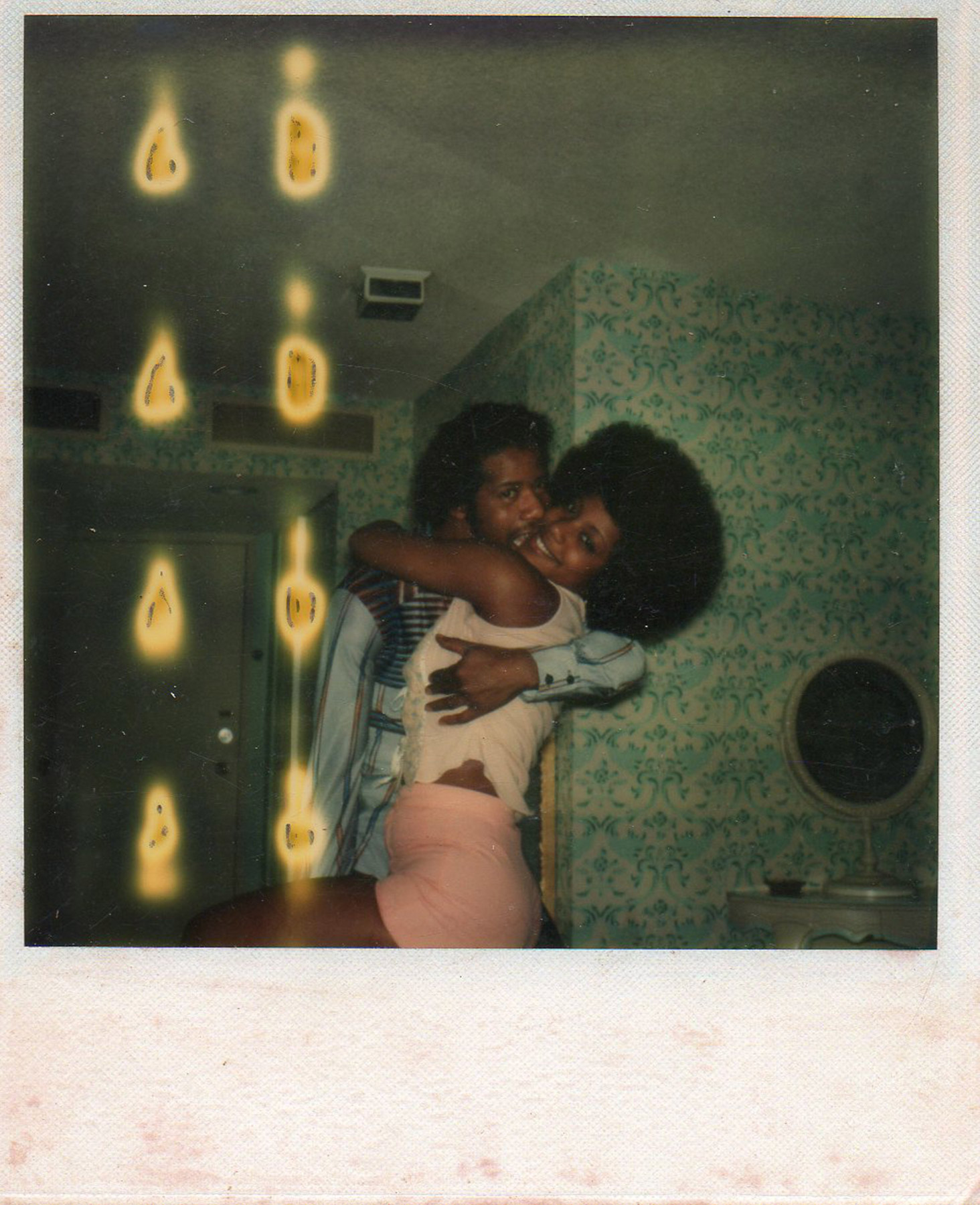 Description
Considered among the best cities to work and live in the US, San Diego also ranks in the FBI’s 13 highest-intensity trafficking areas in the country. Sex trafficking generates $810m in annual revenue for local pimps and gangs, making it the county’s second-largest underground economy after drugs.

But findings of a groundbreaking three-year study on gang-involved sex trafficking, funded by the Department of Justice and released last October, have prompted local government to act, creating a unique precedent for collaborative action